Ask for a demo
Menu

Artificial intelligence at the service of mechanic workshops

On Thursday, November 29th, DataDis held its 10th partner’s meeting at the Boucherville’s Mortagne hotel under the theme “Artificial intelligence at the service of your mechanical workshop”. These meetings are intended to present the latest developments in their MIR-RT preventive maintenance management software, but are primarily an opportunity to discuss the future needs of the industry with their customers/partners. At the dawn of driverless transportation, the forward-thinking ideas proposed were greatly appreciated by the 250 people present (customers and suppliers).

Program of the day

Following the welcome message from the President of DataDis, Mr. Marc Blackburn, an overview of the last year’s news concerning their software MIR-RT, MIR-Mobile and MIR2MIR was presented. No less than 7 demonstrations were made in the morning and a Q&A period with the clients finished the morning.

The afternoon began with the announcement of the new service to analyze and optimize the use of MIR-RT. This service consists of analyzing a customer’s database, its business processes related to its mechanical workshop and the skills of its employees in order to propose recommendations for creating the optimal synergy between the material resources, software and human.

A second component, very appreciated by the clientele, was to present version 8 of MIR-RT. New colors, new graphics and new features have been unveiled.

Guillaume Laliberté, sales manager, then discussed future projects related to MIR-RT: geolocation, voice comments and alert modules. The afternoon presentation continued with Patrick Nadeau, senior analyst at DataDis, who captured attention throughout his presentation by exposing the role of artificial intelligence in the field of mechanical maintenance and explaining how DataDis intended to integrate it into their software.

This year, DataDis has launched the “Program for Excellence in Heavy Vehicle Mechanics”. This program awards the top 20 graduates of the Heavy Duty Mechanics training program. During the 2018 Partner Meeting, Data Dis celebrated their excellence by donating $ 200 to each of them. The three most deserving students each received an additional $ 2,000 prize, offered by Roxboro Excavation, Mécamobile and Guilbault Transport. In the context of labor shortages, the networking between graduates and employers has made everyone happy.

The 2018 event was a resounding success thanks to the quality and relevance of the topics covered, the many participants attending and the event partners: Traction, Roxboro Excavation, Mecamobile, Guilbault Transport and RBC. 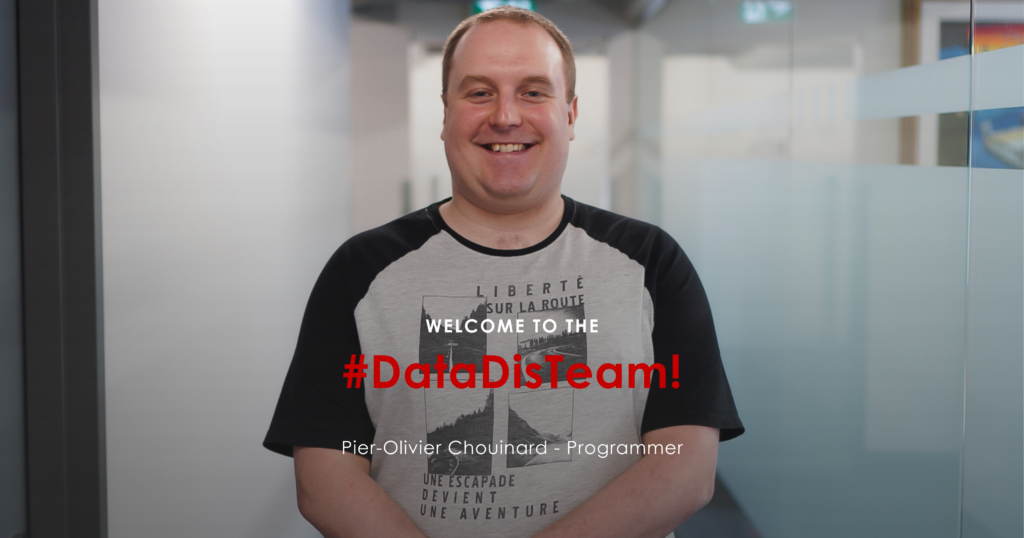 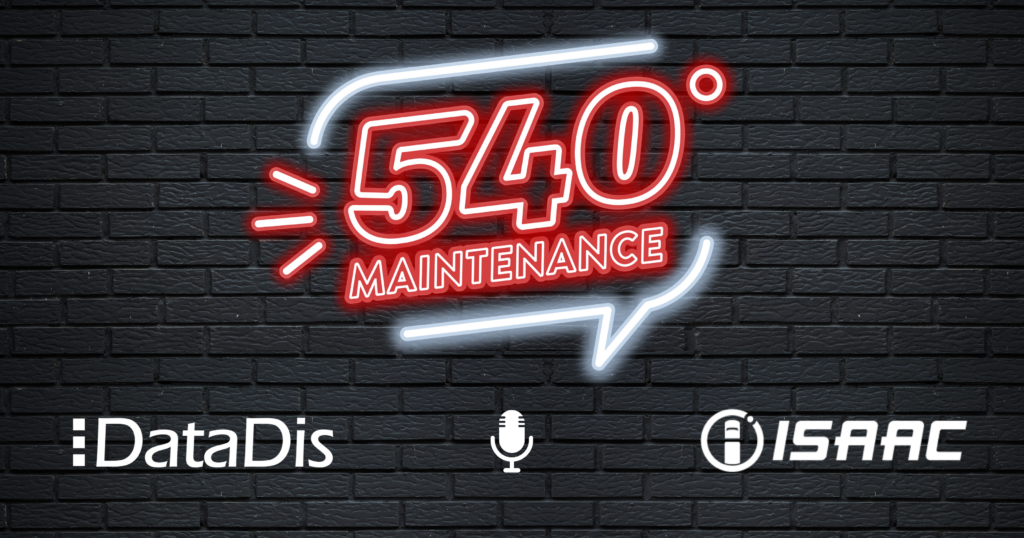 540° Maintenance – Episode #1 : ISAAC Instruments
In this first episode, we talk about our strong partnership with ISAAC, we dive into our integration and discuss the industry with Samuel O’Neill, Business Development Manager at ISAAC Instruments.

CMMS Software for your fleet and mechanical shop.